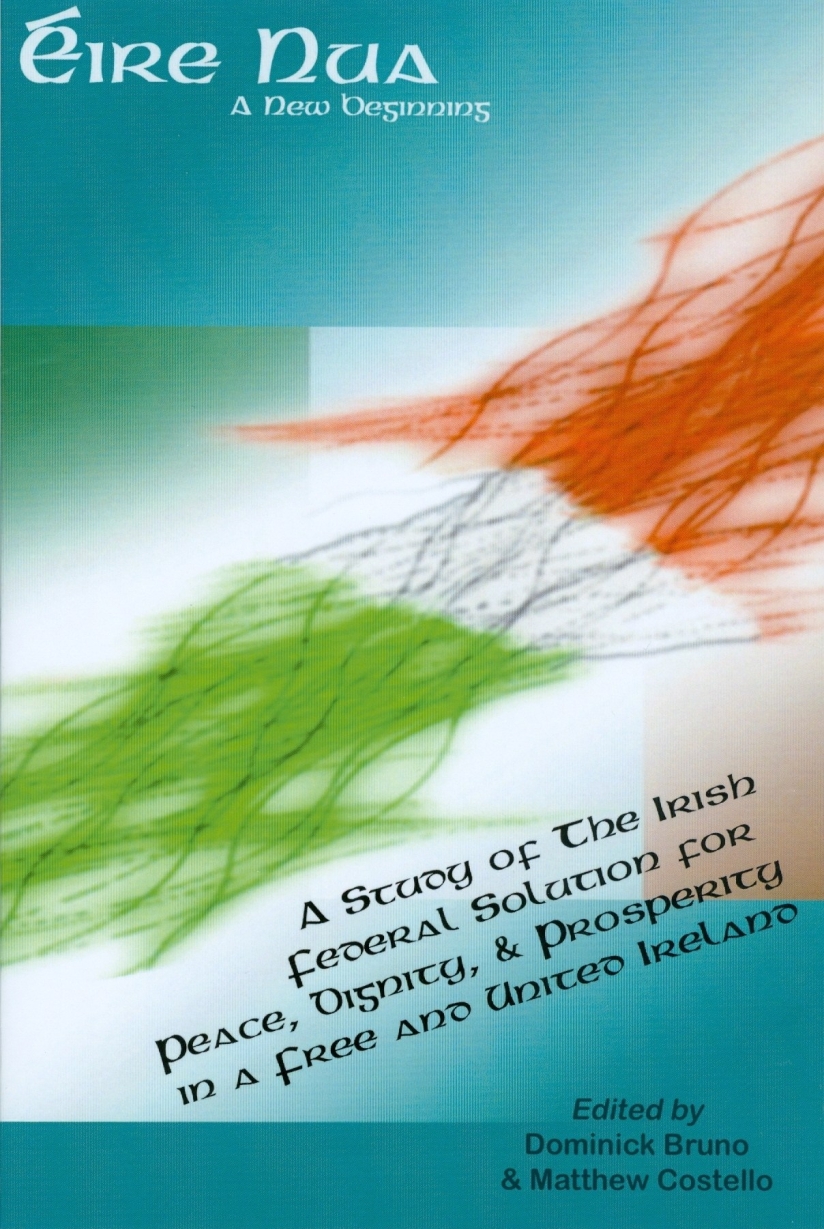 According to the Irish Echo on January 23, 2019 Congressman Brendan Boyle and Congressman Richard Neal introduced a resolution in Congress honoring the hundredth anniversary of the inaugural meeting of Dáil Éireann, which produced a Declaration of Independence for Ireland on January 21, 1919.

Philadelphia’s Rep. Boyle stated, “This is an important commemoration for Ireland, for the millions of Irish ancestry in the United States, and for all who believe in liberty world-wide.”

“I am pleased to mark this historic occasion, and congratulate my friends and colleagues in the current Dáil for achieving this significant milestone,” Massachusetts Rep. Neal said.

However, were both representatives being 100% honest and clear in trying to promote the 100th anniversary of the First Irish Dáil (parliament) of the independent 32 county Republic of Ireland?  Will readers understand Mr.Boyle and Mr.Neal were only referring to the independence of the current 26 county “Republic”?

The true issue is that the Republic of 1919 is not in existence much less independent and therefore cannot have a 100th anniversary!

The Federally proposed Éire Nua program, endorsed by the Éire Nua U.S. Committee, highly recommends to the Congressional supporters of Gerry Adams, the penning of any First Dáil  national resolution to come before Congress include “…promote the 100th anniversary of the First Dáil  (parliament) of the independent 32 county Republic of Ireland.” However, this was “later suppressed by the British Government of Ireland Act of 1920, replaced with the 1998 Northern Ireland Act perpetuating the two still existing partitions and still denying the clear will of the Irish people as exemplified in the British administered 32 county elections of 1918.”

View all posts by Eire Nua